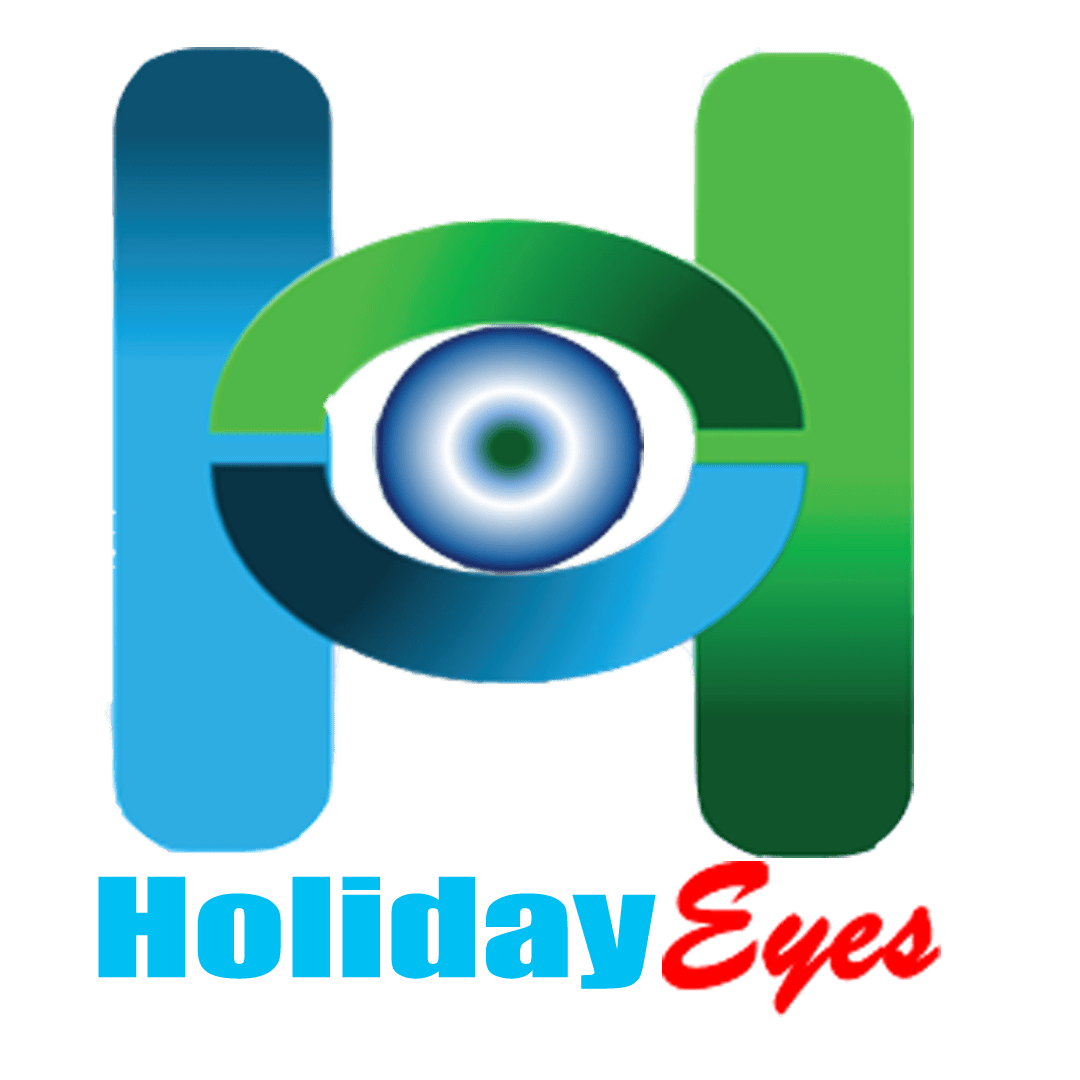 Take a short trip to explore  Arunachal Pradesh to enjoy their unique culture and cuisine.

Welcome & Assistance on arrival in Guwahati Airport. Later, Drive to Bhalukpong, a town on the Assam – Arunachal Pradesh border. Check in to hotel. Evening free for individual activity.Overnight in Bhalukpong.

Morning after breakfast, drive to Dirang (4910 ft). Enroute visit Tippi Orchid Centre. Arunachal, the ‘Orchid Paradise’ is famed to have the largest variety of orchids in India. The Orchidarium at Tipi shelters 500 or more varieties of orchids which are available in various parts of Arunachal Pradesh. It is a premier Institute of excellence in orchid research and development, under the State Forest Research Institute (Department of Environment and Forests , Arunachal Pradesh). Evening at Leisure. Overnight at Dirang.

Jaswant Garh War Memorial : Legend has it that Jaswant (Mahavir Chakra Awardee (Posthumous) of 4th Batallion Garhwal Rifles), fought a lone battle against the invading Chinese during the 1962 war. His spirit is still believed to protect the place.

Sela Pass : 13700 ft, the Sela Pass is is snow-covered (full or partial) all through the year and has breathtaking mystic views. Close to the Pass is the beautiful Sela Lake, a heart-shaped lake chiselled between the mountains, which intensifies the beauty of the region. The Lake is mostly frozen in winter. The Sela Pass is the main route to access Tawang town and is located 78 km before reaching Tawang.

Jung Falls : The Nuranang falls (original name) @6000 feet is located about 40 km before reaching Tawang is famed as one of the most stunning waterfalls in North East India. The falls height is about 100 meters. The legend about the waterfalls goes that it is named after a Monpa girl Nura who aided an Indian soldier during the 1962 Sino-Indian War.

Tawang ‘The Land of Dawn-lit Mountains’ at 3500 mts gives you unparallel purity of nature. After breakfast, visit the Tawang Monastery, Urgelling Monastery, Ani Gompa and PTso Lake. The Tawang Monastery, also known as the “GALDEN NAMGYEL LHATSE” is one of the largest Lamaseries of Mahayana sect in Asia and is the largest of its kind in India. The Monastery is 400 year old and is adorned with the 18 feet high statue of Lord Buddha. It stands at 10,000 feet amidst the exotic Himalayan ranges and overlooks the Tawang-Chu valley. The Urgelling Monastery is located 5 km from Tawang city, and is the birth place of the 6th Dalai Lama, born in the 17th century. The monastery was established by the Lama Urgen Sangpo in the 15th century. Mongpa village visit will acquaint a visitor to their lifestyle, culture and traditions. The villages are located amidst exquisite beauty.

Later visit the War Memorial commemorating the bravery of the Indian heroes of the Indo-China war of 1962. Witness the light & sound show in the evening. Overnight in Tawang.

Morning, Drive to Bomdila. Bomdila is a picturesque town in the foothills of the Himalayas and the headquarter of West Kameng district, situated at a height of 8500 ft. One can view the brilliant landscape and snow-clad Gorichen ranges of the Himalayas on a clear day. On arrival, check-in to the hotel. The rest of the day is at leisure. Overnight in Bomdila.